Is Your Partner Or Sex Toy Up To The Size?

It is one of the most asked questions for decades, “does size really matter”? Pleasure Attic takes a look at what some of you women out there have said in recent surveys. 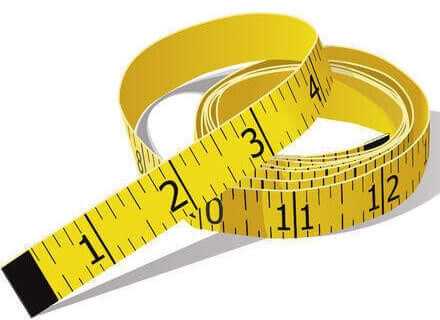 Most women will understand that there are more nerve endings outside of the body in the genital region rather than the inside. The Clitoris has thousands of tiny nerve endings on offer. Does this mean that deep penetration being better is a myth? Lets find out!

We all know every woman is different when it comes to sex and pleasure. Some women will say because they get more pleasure from clitoral stimulation, then a shorter penis is just as good as a longer one.

Some women will differ saying that they like the feeling of being totally filled.

In a recent survey two-thirds of women reported that a longer penis made no difference. This means that one-third of you women do enjoy the deeper feeling but why? Some say it is to do with cervical stimulation.

It turns out that the cervix might be an important and largely unknown pleasure zone. Some candidates were put to the test and took a trial brain scan on a region of the brain known as the genital sensory cortex which lights up when the cervix is stimulated. It also lights up through Clitoral, g-spot and nipple stimulation which might suggest cervical play may also contribute to pleasure. Along with this report some women have admitted to reaching orgasm through cervical stimulation.